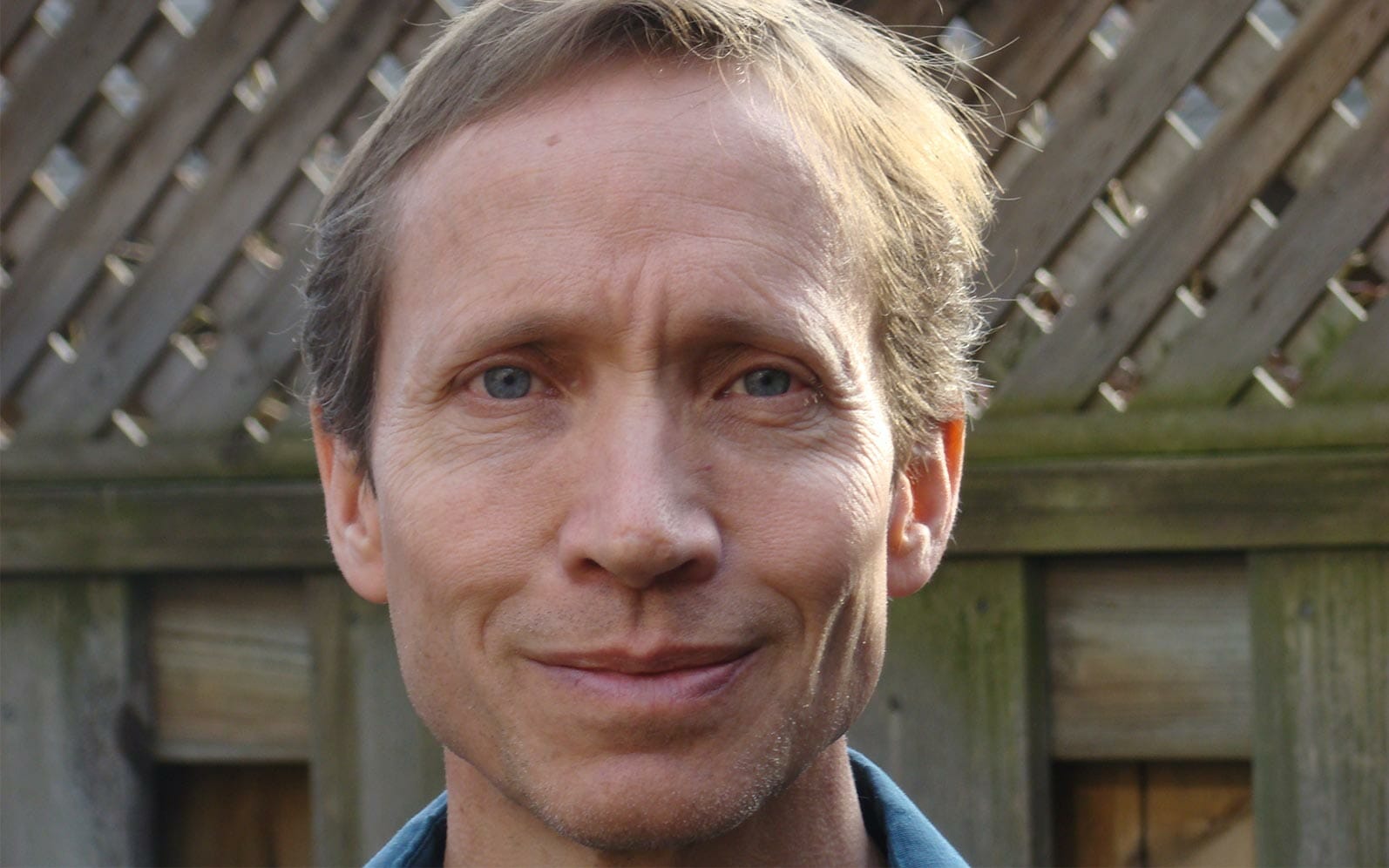 When Fiona Mcvie asked if I’d like to be interviewed for the blog, Author Interviews, I expected the usual round of questions, but I was in for a surprise. The interview forced me to think about how all this writing stuff began and why I can’t stop. It’s the first time I’ve ever considered what motivates and influences me.

For instance: how did I become a storyteller? I used to share a bedroom with my two younger brothers, and as we settled down, I would tell them stories, usually adventures in the local park starring us and our friends. It became a ritual for several months, and I could tell if it was a really good story by listening to their breathing. If they drifted off to sleep partway through, it needed work. I always finished the story unless I too fell asleep, in which case I couldn’t remember the end and could take another stab at it the next evening. It was a nice way to learn storytelling.

That’s just one example from the interview. If you’re curious about what goes on inside my head, here’s the whole interview.

Many thanks to Fiona for prompting this introspective walk through my subconscious.