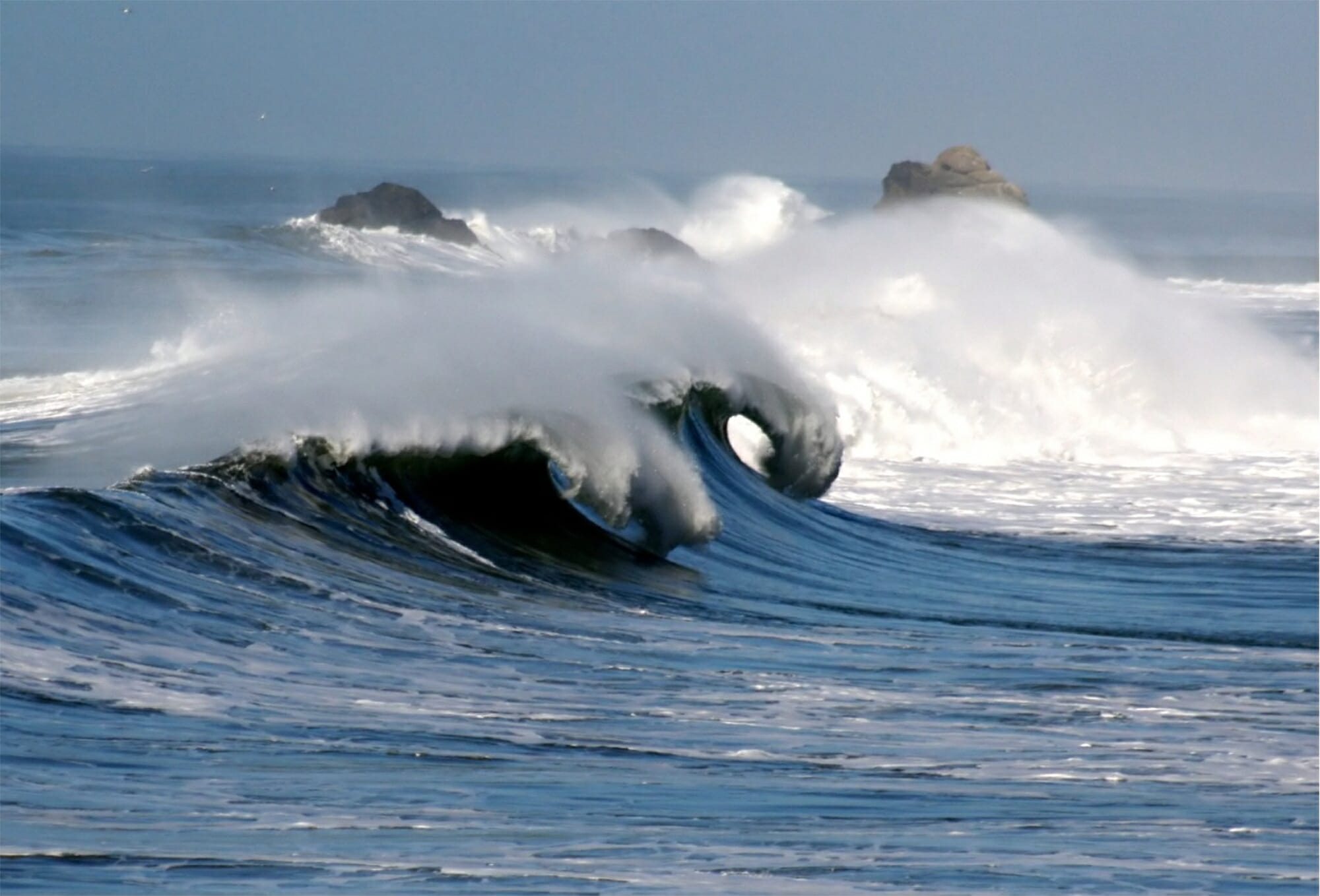 I don’t necessarily believe that all change is good even though that’s the fashion these days. We’re all supposed to embrace change and love change, as if everything that already exists is inferior, but sometimes change isn’t for the better, or is sideways. Our school board changed how they taught math, and that’s resulted in lower scores on standardized tests for kids in grades three to six, not exactly a good change.

Zombies and the New York Times

What do zombies and the New York Times Book Review have in common?  Until recently, I’d have said absolutely nothing.  Why would one of the most prestigious book reviews in the English speaking world start talking about zombies?

But last week my wife fired up her Kindle, went to her subscription to the NYT Book Review and was astounded to see an article titled, “Zombie Resurrection,” by Terrence Rafferty.  Apparently zombies have gotten so big that even the New York Times can’t ignore them, and vampires are just so last year.

But while Rafferty makes a few good points, his leap that the rise in the popularity of zombies is a reflection of society’s anxiety with the “planet’s dwindling resources” is off the mark.  In fact, his statement is one of the reasons zombies are popular.

I’m too young to remember the Cuban Missile Crisis, but I do remember the late seventies and early eighties, when everyone from my teachers to politicians to media pundits stated with great certainty that we were on the brink of nuclear obliteration.  I remember our school showing a particularly gruesome BBC drama called Threads, which followed a couple of families through a nuclear holocaust and the collapse of society afterward.  It ended with rape and the birth of a deformed child.  Now that was horror.  I was shaken to my core and wondered why my parents weren’t moving us out of the city.

How does a kid deal with this extremely gloomy prediction of the future?  Why I delved into post-apocalyptic fiction, of course, which was very popular back then, and it was oddly reassuring: I’d be the one emerging from the bomb shelter, fighting the mutants and surviving.  Post-apocalyptic fiction was actually less pessimistic than the TV news because it showed that there would be an “after,” and indeed invented the concept that something as final as the apocalypse was in fact not the end of humans, but a fall of civilization more like the end of the Roman Empire.  New governments would form, but it would be chaos and dark ages for a while.

Anyone watching TV news these days must be feeling about as frightened and depressed as I was as a kid in the late seventies.  The Center for Disease Control in the last few years has issued terrifying pandemic warnings about SARs, the Bird Flu and Swine Flu, apocalypses that were about to take place and didn’t, however they might just reappear next fall.

The world is burning up and sea levels are drastically rising according to environmentalists; the economy has crashed and burned forever according to just about everyone.  Society is on the cusp of great disaster, no matter where you look.  Gold keeps hitting record highs while the stock market reels.

So how does an avid fiction reader react to all this doom and gloom? Why they read about the zombie apocalypse, of course.  Suddenly so many problems are solved.  The debt crisis goes away and so does your credit card balance.  Global warming is not a problem anymore since you can’t even find gas for your car.  The pandemic prophesies of the CDC turn out to be correct, but it’s one manageable disease: just don’t get bit by a zombie and you’re good.

Better yet, you get to do something about all the trouble.  You can shoot as many zombies as you want without guilt and without fear of incarceration.  Life becomes an exciting, first-person shooter game.

Rafferty of the NYT is right about the zombie craze being a reflection of our fears, but he’s missing that point that he and his fellow media pundits are responsible for that fear with their endlessly pessimistic predictions of the future.

Since the end of the world is coming anyway, people want to read about what happens after the presses of the NYT stop running.  It’s actually a very interesting world.

And you get to shoot zombies.

I’m not actually suggesting anything shady is going on here, because I don’t want to be sued, but it do wonder what happens when the needs of a newspaper’s advertisers are at odds with the content.

Amazon has a great link to the 100 most notable books of the year as judged by the New York Times, and I’m sure that they’re all worthy books.  I certainly don’t see any preference given to a specific publisher, although it is weighted heavily toward big publishers, the kind that would buy advertising in the New York Times, so it makes me wonder if the reviewers are ever pressured.  Does an editor come up to one of the reviewers and say something like, “Thank God for advertisers.  Sales have been so bad this year that if it weren’t for them we’d all be looking for work.”

Far fetched, I know, and I’m sure the paper goes to great lengths to develop processes to prevent that kind of bias.  But as old print newspapers get more desperate, strange things could happen.

But like I said, I’m sure they’re all great books.

H/T to Fogel for the link.