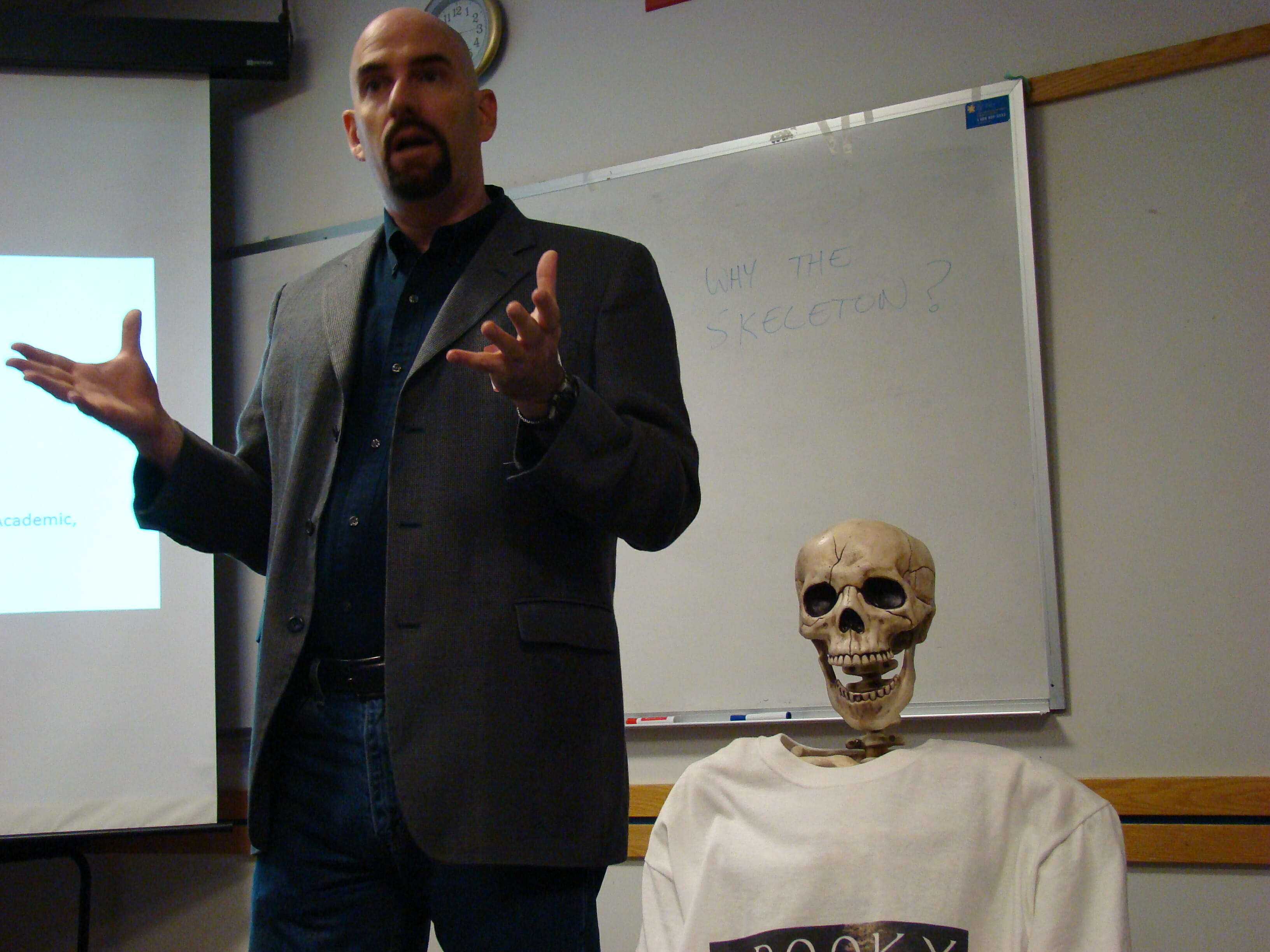 What I Learned About Kobo Writing Life

Mark Lefebvre, Director of Self-Publishing and Author Relations at kobo, didn’t just come to chat with us at The Toronto Indie Publishing Meetup, he brought us solid information about e-books sales, and he didn’t sugar coat it. Despite indie-publishing potentially throwing book sales wide open, a small number of authors still make a big chunk of the change, just like in the traditional publishing world.

But there is good news: a fair number of authors are making some extra coin, even if it’s not quit-your-day-job income. We’re talking a few grand a year, and they get to keep ownership of their work, which means if they can build a following, it could eventually translate into more income than they would ever make from a traditional publisher.

Mark used the example of a short story an author wanted to sell for $250. After ten years, while there were offers to publish it with little or no payment, the author finally self-published it. Within three years it had made $300. Not a living wage, but more than any magazine was willing to pay. Better yet, it’s still earning a trickle of income, which could go on for years.

Here’s some of the lessons I took from last night’s meet up:

Mark was an entertaining and informative speaker, delivering statistics about e-book sales that we could really use. I wish Amazon would share their knowledge of reader habits with us.

If you want to learn more about what Mark had to say, you can find a lot of the information in this excellent blog post.

I must shamefully confess that the most forehead slapping thing I learned from Mark is that kobo is an anagram for book. It was staring me in the face all these years. Why did I not see that? Sherlock Holmes, I am not. I see, but I do not observe. Good thing I’m a writer and not a detective.